Dachshunds are the perfect addition to any family, as long as you have enough space for them. Determining how large a mini dachshund will get is just like deciding on a breed of dog in general; it’ll depend largely on your lifestyle and what kind of home they live in.

Mini dachshunds are small dogs that weigh between 4 and 14 pounds. They have a lifespan of about 10 years. Their height is usually between 6 and 9 inches. Read more in detail here: mini dachshund weight. 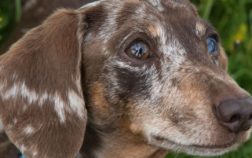 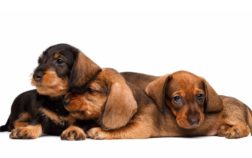 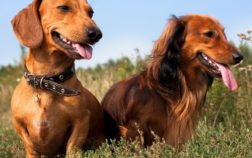