Dachshunds come in many colors and types and we’ll examine a particularly gorgeous one here. So, Irish Cream long haired dachshund – what exactly is this unique type of dog? Is it just the Irish version of the famous English Clean Cream or is this a different coat type altogether? After all, we know that the American Cream dachshund has nothing to do with the English Cream genetically so what’s the case here?

What Is An Irish Cream Long Haired Dachshund? 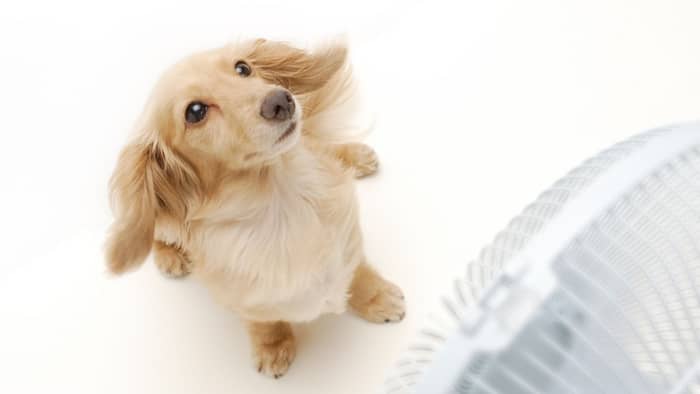 It’s a very unique look that arguably makes Irish Creams even more fascinating than English Creams. This is a matter of opinion, of course – most breeders and experts hold the English Clean Cream as the gold standard for this type of coat. However, that’s mostly on a “purity” basis – English Creams have a full un-shaded cream color with no additional colors mixed in with it.

Still, one has to admire the beauty of the light cream plus white combination of the Irish Cream. Half the time the white belly won’t be noticeable when you look at the dachshund from above. And, when you see it, it tends to perfectly accent the beautiful cream color of the Irish dachshund’s back.

But What Exactly Is A “Cream Dachshund” Anyway?

A Cream dachshund, whether English, Irish, or shaded, is a dachshund that carries a dilute gene that turns the red coat color into cream. So, essentially, these are red dachshunds – one of the most common dachs color types – with a coat dilution gene on top of it that makes it extremely rare instead. 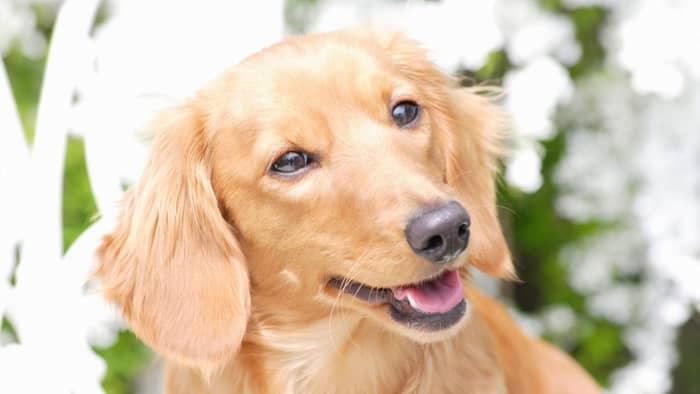 The difference between an English “Clean” cream and a Shaded Cream dachshund is whether the gene is recessive or dominant. Shaded creams have a noticeable darkening on the tips of the hairs, especially on the ears and tail. This gives them a darker cream color that’s beautiful in its own right but many experts view it as “less pure cream”.

Now, that’s a lot of seemingly unrelated words strung one after the other. How can an Irish cream dachshund be also dapple and silver? Aren’t those three different things?

Are Irish Cream long haired Dachshund Dogs Expensive and Should You Get One?

This fascinating dachshund coat type is indeed very rare and sought after. This puts it well above the standard $400 to $1,100 price range of standard dachshunds. However, it’s still not quite as highly valued as the English Clean Cream dachshund which is sometimes priced for as much as $5,000 or more. Instead, the Irish Cream long-haired dachshund can usually be found for about $2,000 to $2,500.

Getting such a dog is fantastic, particularly as Cream dachshunds don’t have any extra health problems compared to standard dachshunds. So, as long as you can afford the hefty price tag and you’ve found a reputable breeder who offers health certificates, getting an Irish Cream long-haired dachshund is a great choice.

How much does a long haired cream Dachshund cost?

Standard dachshunds typically cost somewhere between $400 and $1,100, depending on the reputability of the breeder and the exact type of dachshund. Cream dachshunds are especially rare and highly valued, however, so their prices tend to be much steeper. Clean cream dachshunds, in particular, regularly come with price tags north of $2,000 or $2,500. In fact, you can even find cream dachshunds going for as much as $5,000.
Some cream dachs variants such as shaded cream or Irish cream can cost a bit less than the Clean English Cream but they too are usually priced at more than $2,000. Plus, as these dogs are rare and sought-after, finding them in shelters isn’t easy either.

How long do cream dachshunds live?

Cream dachshunds – whether Clean Cream, Shaded Cream, Irish Cream, or any other variation – don’t really suffer from any extra health problems compared to other dachshund coat types. So, their average life expectancy is about the same as that of any other standard dachshund – 12 to 16 years.
Of course, this is just an average. If you’ve got a puppy that’s in poor health due to bad luck or being bred in a puppy mill, then their lifespan can be lower. And, vice versa, a puppy that has no significant hereditary health problems can live well beyond the 16-year average if you give it good care, quality food, proper exercise, and routine vet visits. So, as with all other things in life, this comes down to a combination of effort and luck.
That being said, it’s smart to minimize the luck factor by being extra careful when choosing your puppy. Never ever buy dogs from puppy mills and always ask for a health certificate for your pup. Similarly, when adopting, it’s smart to ash for the health details of the pup before bringing it home. 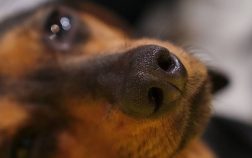 Last Updated on October 18, 2021 by Marco It’s common knowledge that dog noses should be moist when they are healthy. So, what does … Read More 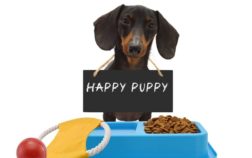 Last Updated on March 25, 2022 by Sam Dachshunds are a very small dog breed that is famous for its short legs and it’s … Read More 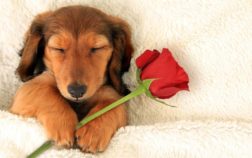 Last Updated on December 26, 2021 by Griselda M. Searching for that perfect dachshund bedding for humans, with a nice quality print is sometimes … Read More