We know that purebred Doxies live for quite some time but what is the expected lifespan of dachshund mix dogs and what plays into it? This is something people try not to think about sometimes as it feels kind of cold and detached but it is important. After all, some breeds have an average lifespan of 7 or 8 years while others – double that.

This largely depends on the other dog breed(s) the dachshund has been crossbred with. As we know, the expected lifespan of dachshunds is 12 to 15 or 12 to 16 years, depending on who you’re asking. Either way, that’s very impressive and the dachshund is one of the longest living dog breeds out there, given adequate care.

Things stop being “an exact science” when you start mixing in other breeds, however. Theoretically, if you mix a Doxie with another traditionally long-living breed such as the Jack Russel Terrier, the Shih Tzu, or the Maltese, you’ll still get some pretty long lifespan of dachshund mix dogs.

However, as such dogs are considered crossbreeds or designer breeds, the breeding standards for them aren’t maintained as strictly as they are for purebred pups. So, as the breeding practices start getting less than ideal, the health of the crossbred puppies can suffer, and statistics about the lifespan of such mixes aren’t very reliable.

There’s also a lot of fluctuation in the health and lifespan of crossbreeds as they can either avoid all the inherent health issues of their parent breeds or they can get all their different health problems compounded into one mix.

Additionally, if you breed a dachshund with another breed with a traditionally shorter lifespan such as some bulldogs, for example, the resulting crossbreed will almost definitely have a shorter lifespan. Fortunately, more breeds with significantly shorter lifespans are considerably larger than the dachshund, and breeding them with Doxies is just impractical anyway.

What Is The Expected Lifespan Of The Most Popular Dachshund Mix Breeds?

There are quite a few awesome dachshund crossbreeds, all with their unique characteristics and funny names. If you’re here, chances are that you have or you’re considering getting one of these crossbreeds/designer breeds. Even if not, figuring out the expected lifespan of dachshund mix dogs follows pretty much the same pattern, given adequate breeding practices. So, what is the expected lifespan of dachshund mix dogs? 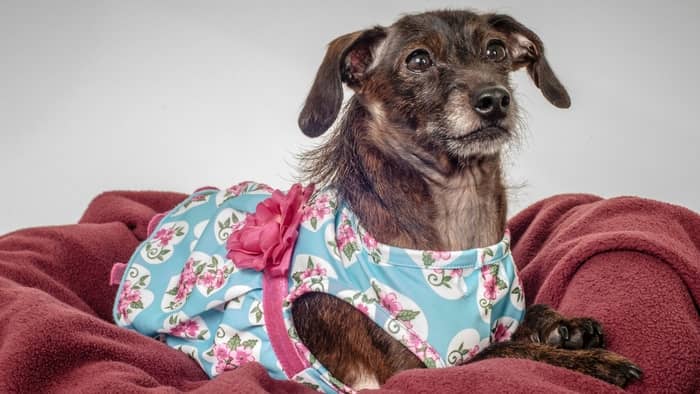 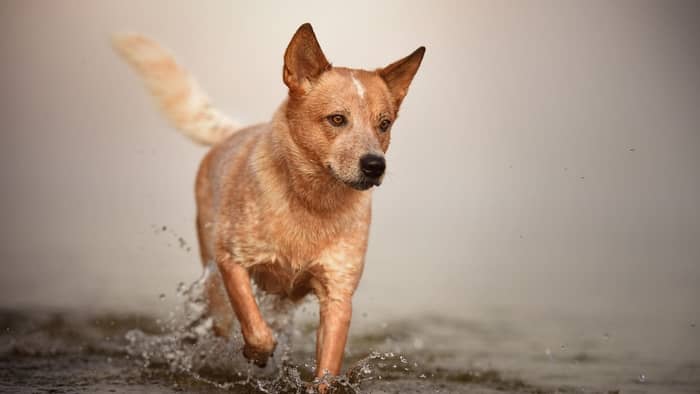 Should The Expected Lifespan Of Dachshund Mix Dogs Be A Factor For You?

All in all, while the lifespan of dachshund crossbreeds and designer breeds can vary, it should always be well above average if the pups were bred properly. With the purebred dachshund’s lifespan being as long as it is, almost any other breed crossed with it shouldn’t bring the average back too much.

Of course, all that is true if we’re just looking at the numbers. The reality is that improper breeding practices can toss all those numbers in the air if the dog breeders start doing whatever they want and crossing dachshunds with Great Danes and other giant breeds. Obviously, improper breeding techniques can drastically hamper any dog’s health and lifespan which is why we always recommend working with reputable and trusted breeders. Do that and you should always be able to trust the expected lifespan of dachshund mix-breeds based on the parents.

What is the most common cause of death for dachshunds?

We talk a lot about IVDD (Intervertebral Disc Disorder) when it comes to dachshunds but that’s not actually a major cause of death for these dogs. While it can lead to lots of pain, quality of life issues, and more, the conditions that directly threaten Doxies’ lives are heart failure, various neurological diseases, and cancer.
These can have a hereditary component to them which is why it’s important to make sure that the pup you’re getting is healthy and comes from a good lineage. However, they are even more affected by food, exercise, and lifestyle. That’s why we emphasize how important it is to look after your dog properly as that can both extend its life significantly and improve its quality of life as well.

How long can a dachshund mix live?

The standard expected lifespan of purebred dachshunds is 12 to 15 years. So, the lifespan of dachshund mix dogs will largely depend on the type of dog the dachshund has been crossbred with and the overall health of the resulting offspring. The 12 to 15 average is pretty good for most dog breeds as few have a longer lifespan than the dachshund.
This means that most dachshund crosses, on average, will have a life expectancy of 12 to 14 or 11 to 13 years. All this is largely a “rule of thumb” stuff, however, as every crossbreed is different and even the way dogs of the same “designer crossbreed” are bred can vary greatly. 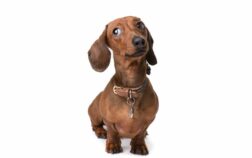 Last Updated on November 4, 2022 by Guillermina Can you give a dachshund back pain aspirin to ease the discomfort, or is it a … Read More 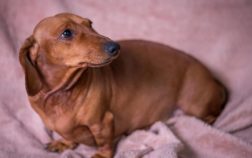 Last Updated on May 9, 2022 by Marco Dachshunds have a lot of peculiar features but they are not all fun. For example, dachshund … Read More