You get one Doxie and you’re blissfully happy but once you get a second Doxie and you start to wonder “What is a group of dachshunds called?” It’s such a simple question, yet it seems to have baffled the internet for years.

So, as we are feeling daring today, we thought that we’d try and find an answer here. So, what is a group of dachshunds called?

Is There An Official Word For A Pack Of Dachshunds?

When speaking about wolves and other prairie canines, we usually use the word “pack” – a pack of wolves, a pack of hyenas, a pack of dingo dogs, and so on. But we don’t seem to use that word for domesticated dogs. You never see a dog walker in the park, stretched between 20+ different leashes yelling “Yes, my pack is quite lively today!”

And the question becomes even more puzzling when talking about dachshunds. At the end of the day, even though Doxies are “normal” hound dogs they are also anything but normal. They are one of the most “abnormal” breeds on the planet!

So, what is a group of dachshunds called officially? Well, there doesn’t seem to be a word for it. The default term should therefore be “a pack”, probably, but you’d never see a Doxie owner referring to their two mini wieners by “the pack”, would you?

Can You Say “A Herd Of Dachshunds”?

You probably could and everyone would probably get what you mean but it doesn’t really feel like an official term, does it? If anything, it does seem a bit demeaning. Yes, sure, we have articles saying that “Grain” is a good name for a dachshund and there’s also nothing wrong with herd animals but… dachshunds are hounds after all – it’s in the name.

So, while “a herd of dachshunds” is definitely acceptable, we wouldn’t really use it. 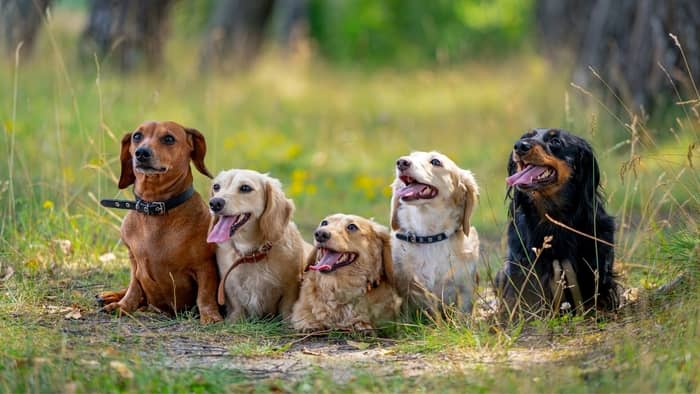 What Terms Have People Come Up With For “A Group Of Dachshunds”?

So, if we are to brainstorm a bit (and get some help from the internet) what terms can we come up with for a group or a pack of dachshunds? Here are a few ideas we’ve come up with so far: 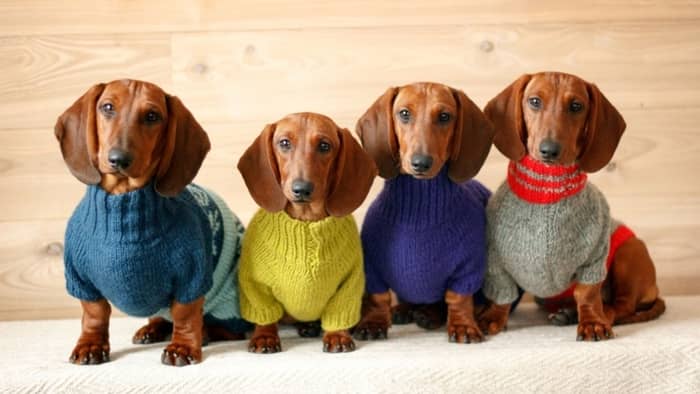 In Conclusion, What Is A Group Of Dachshunds Called – Whatever You Feel Like!

So, what is a group of dachshunds called according to us? It does seem to depend on your sense of humor more than anything. Our preferred terms so far are:

But, really, any one of the previous terms could work too. Still, If we want to be punctual, we’d use “a pack of dachshunds” as the most accurate term – they are canines after all.

So, at the end of the day, you can call your moxie of doxies however you like. They certainly won’t mind and the rest of us would be more than happy to hear a few new suggestions.

Last Updated on July 24, 2021 by Marco Thinking of mini dachshund puppy names is as fun as looking after the dogs themselves. However, … Read More 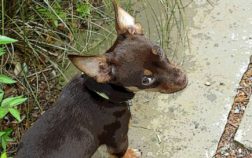 Last Updated on May 11, 2022 by Marco The Chiweenie cross is a fan favorite with its awesome looks and bright personality. So, what … Read More 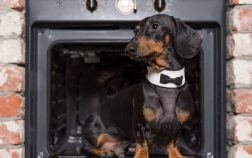